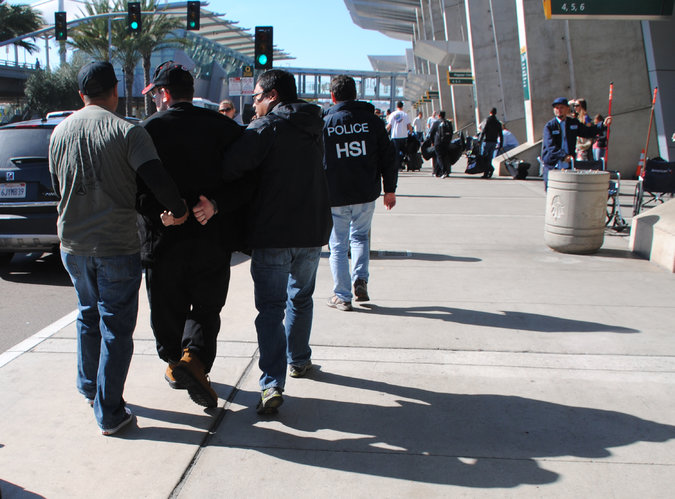 Joel Wright, the Steubenville seminarian caught trying to buy children in order to sexually molest them, pleaded guilty to federal charges of trying to entice a minor.

He faces up to 10 years in prison.

Authorities released some of the emails Wright exchanged with undercover agents. You can read some of them here. But a warning: they’re repulsive.