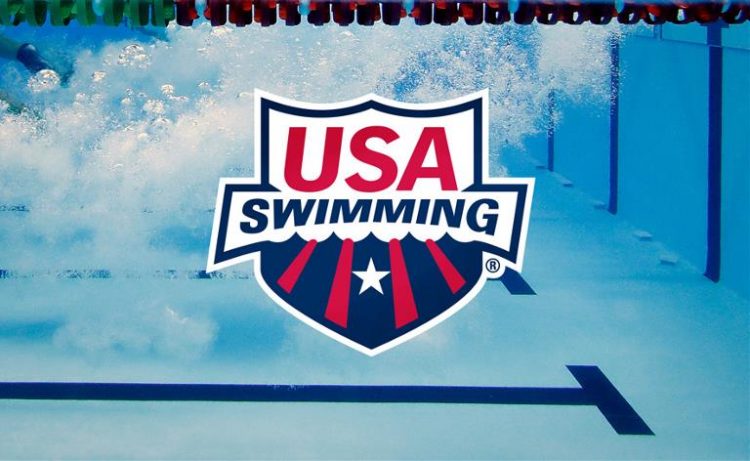 • Top USA Swimming executives, board members, top officials and coaches acknowledge in the documents that they were aware of sexually predatory coaches for years, in some cases even decades, but did not take action against them. In at least 11 cases either Wielgus or other top USA Swimming officials declined to pursue sexual abuse cases against high profile coaches even when presented with direct complaints, documents show. With some of the complaints, the decision not to pursue the case was made by Susan Woessner, USA Swimming’s current director of Safe Sport.

For example, three U.S. Olympic team head coaches, and a USA Swimming vice president were told in the 1980s that a world-renowned coach has sexually abused a female swimmer beginning when she was 12. Wielgus was informed of allegations against the coach at least three times in recent years. But not only did USA Swimming not pursue a case against the coach, it allowed him to continue to have access to USA Swimming facilities, U.S. Olympic and national team events, and the Olympic Training Center. USA Swimming even awarded the club owned and operated by him more than $40,000 in grants. The coach was only banned after pleading guilty to sexual assault, more than a quarter-century after the abuse was first brought to the attention of the Olympic coaches.

• In the more than 20 years since Wielgus took charge of USA Swimming in July 1997, at least 252 swim coaches and officials have been arrested, charged by prosecutors, or disciplined by USAS for sexual abuse or misconduct against individuals under 18. Those coaches and officials have a total of at least 590 alleged victims, some of them abused while attending pre-school swim classes.

• USA Swimming board members and coaches acknowledged they were aware of statutory rape cases that occurred during U.S. national team trips to major international competitions.

• Local swim clubs that are members of USA Swimming are insured by U.S. Sports Insurance Company Inc, a company with $31.3-million in assets originally based in Barbados created and solely owned by USA Swimming and governed by former and current USA Swimming officials. While USSIC provides USA Swimming $2-million worth of liability insurance for sexual abuse civil cases, until recently the company provided local clubs only $100,000 worth of coverage for similar cases. This policy of reducing the financial exposure of USSIC at the local level was a factor in generating millions of dollars in “safety rebates” from USSIC back to USA Swimming. In some years the governing body has received back as much as $750,000 in “safety rebates.”

• USA Swimming has also paid $77,627 to lobbying firms to lobby against legislation in California that would have made it easier for sexual abuse victims to sue their abusers and the organizations they worked for or represented in civil cases.

The legislation was SB 131.

You will want to read the whole thing.

These poor swimmers were sacrificed with nothing to protect them.

Yes, I am sure that there will be some kind of congressional action about this, although there have been much larger scandals in religious institutions and groups such as the Boy Scouts. But take a deep breath and remember: no one baptizes their child, marries their spouse, buries their dead, confesses their sins, goes through their rights of passage into manhood, and/or climbs the ladder to God through USA Swimming. A swimming org is an easy target.

Therefore, the fight must continue.