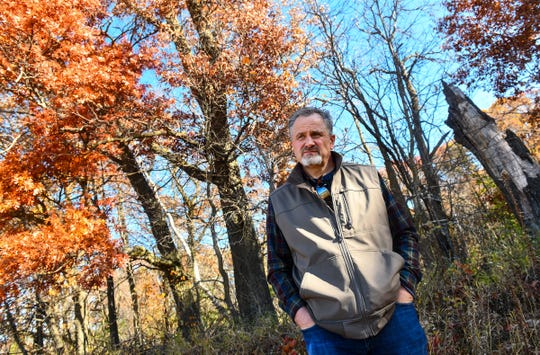 In my talks to groups, I always try to impress on people how child sexual abuse destroys communities. When a predator undermines family and community bonds to target a child, the ripples of sexual abuse damage radiate farther than the child victim.

It happened in my case—affecting (and destroying) my family, my peers, and the school community where the abuse was covered-up.

But I have not seen anything like I saw in this article in the Saint Cloud Times, about my friend, Billy Dinkel.

He was recently profiled in the St. Cloud Times, but it was this excerpt that grabbed me.

Billy met or talked by phone with Times’ journalists more than five times in the last year. Reporters examined court records and interviewed Billy’s therapist, wife and many experts in an attempt to corroborate his story. One of his brothers provided a limited interview to the Times, three siblings declined to speak on the record, two other relatives (nephews) declined to comment and several others did not respond to the Times.

No one contradicted Billy’s story of sexual abuse, nor would anyone comment on the record about who may have known of the abuse as it happened. (emphasis mine)

In other words: it happened and his family just wants him to stop talking about it.

Billy won’t stop talking; and he shouldn’t. Telling him things like “Just let it go” or “Forgive and move on” are only tools to perpetuate silence and more abuse.

May Billy stay loud and may he help ensure that other families and other communities are not destroyed like his were.