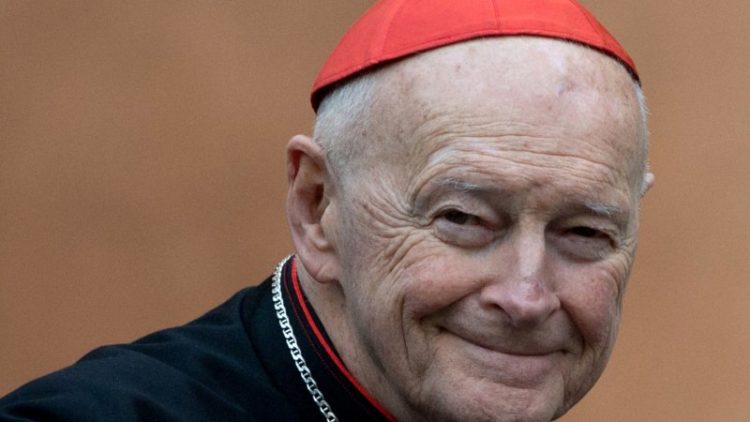 A landmark New Jersey law, that takes effect Sunday, opens a two-year window for all past victims to file civil lawsuits against their perpetrators, as long as the abuse occurred in the state.

Many such victims had previously been blocked from suing by a two-year statute of limitations.

The law also overhauls that statute of limitations for future victims. Now, future child victims have until age 55 — or within seven years of realizing an injury was caused by past abuse, whichever is later — to file a civil lawsuit. Future adult victims will have seven years from discovering an injury to sue.

The new, two-year window for child and adult survivors is seen as one of the most expansive in the country, as more states begin to loosen civil statutes of limitations that victims’ advocates say are too restrictive and thwart justice.

I encourage anyone who was sexually abused as a child in New Jersey to explore their options under the new law. The civil process is one of the few ways we can keep kids safer from abuse RIGHT NOW by exposing abuse that old laws kept hidden.

The process is also tremendously healing. I’ve been there. It works.

Got questions? You can ask me. Check out this short video, as well.