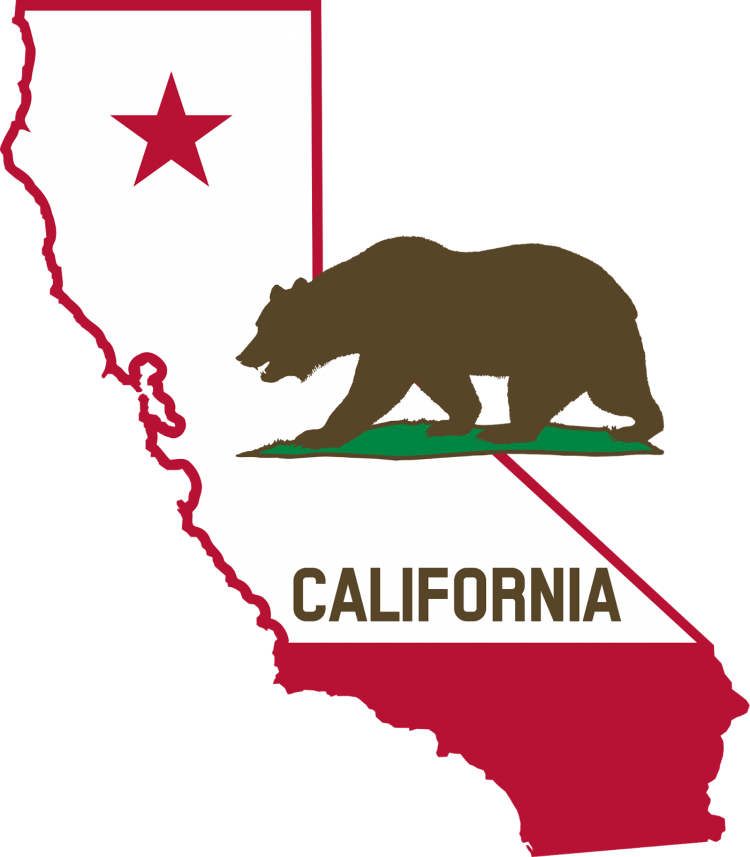 The era of secret child sex abuse settlements in California is over.

I am usually quick to beat up on California Governor Jerry Brown for his poor record on protecting institutions who cover-up child sex abuse. But a new law enacted January 1, 2017, slipped under my radar— and organizations who harbor men and women who prey on children should be on notice.

Section 1002 of the Code of Civil Procedure is amended to read:

(e) An attorney’s failure to comply with the requirements of this section by demanding that a provision be included in a settlement agreement that prevents the disclosure of factual information related to the action described in subdivision (a) that is not otherwise authorized by subdivision (c) as a condition of settlement, or advising a client to sign an agreement that includes such a provision, may be grounds for professional discipline and the State Bar of California shall investigate and take appropriate action in any such case brought to its attention.

In other words, if there are damaging documents (with the victims’ and innocent parties’ names redacted) about the guilt/liability of the perpetrator entered into evidence, they must be made public upon settlement.

If there is damaging or embarrassing evidence about the cover-up – all evidence must be made public upon settlement. No more secret settlement documents.

This is huge. One example: the six+ year fight that victims in the Archdiocese of Los Angeles had with church lawyers to get secret abuse evidence made public would never have had to happen had this law been in effect in 2007 when their original settlement was reached.

Who Will Feel the Pain?

The scope of this new law is far greater than just clergy abuse (hooray!). Who will be affected the most? People like the Michael Jackson estate, who was able to pay large settlements to child victims in return for keeping evidence secret.

Or the Boy Scouts, who have thousands of pages of perversion files—outlining decades of abuse—that the public has yet to see (and victims they are still fighting in the courts).

Who else? Public schools and teachers’ unions, who have created layers of regulations that protect offending teachers at the risk of vulnerable students—Teachers like alleged offender Charles Ritz who, after being accused of abuse by students in Illinois, was reportedly allowed to resign in the mid 1980s. By 1986, he was teaching in Fullerton, California, where he has now been accused of abuse by more than ten students.

Why should teachers’ unions be on alert? Well, the California unions have regulations that expunge teachers’ personnel records of allegations of child sexual abuse or other criminal behavior after three years.

And Ritz? He was the president of the local Fullerton teachers’ union.

Here’s the kicker, from The Orange County Register:

Although Ritz resigned from La Habra High in May, he renewed his California teaching credential in July.

But as soon as his first victim uses the civil courts to expose him, we are going to learn a whole lot more.