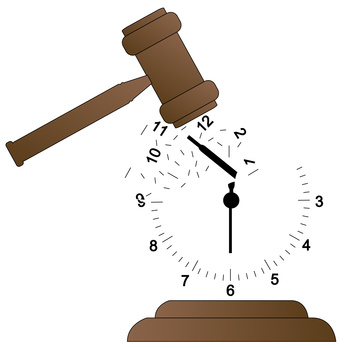 Back in December, I wrote about a US Senate bill that that would give states money if they enacted legislation that extended or eliminated unexpired statutes of limitation for child sexual abuse.

Now, the House of Representatives has put together a bipartisan bill that “harmonizes the statute of limitations for sex abuse victims and sex trafficking victim minors to 28, rather than the current age of 21.”

I was cranky when I posted about the Senate Bill, mostly because of the lack of retroactivity (meaning that statutes were not revived for victims who had proof of crimes, but whose time limit had already passed).

I shouldn’t have been.

In fact, these bills are great first steps in allowing victims more time to heal and come to terms with their abuse in order to report the crime.

Hopefully, they will also embolden state lawmakers to pass robust retroactive civil laws that get predators off the streets RIGHT NOW.

Write your congressperson and let him/her know that you support this bill. You can read about it more, here.