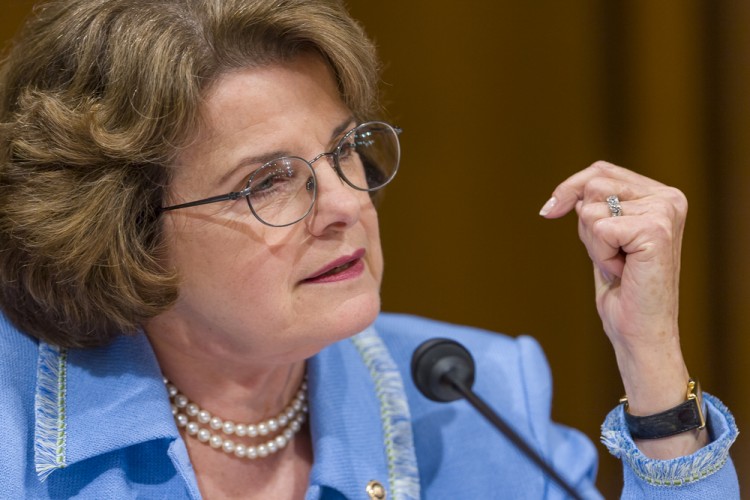 Finally there is some good news.

A reauthorization bill in the US Senate has a new provision that extends the federal civil rights of victims of child sex crimes, including child sexual abuse and child pornography.

Last week, the U.S. Senate Judiciary Committee advanced a bill to reauthorize the Adam Walsh Act, a federal program enacted in 2006 that required states to classify sex offenders according to their crimes. The act also required states to implement a registration mechanism to monitor and control offenders’ whereabouts after (or in lieu of) jail time.

But the new provision added by Senator Chuck Schumer (D-NY) and supported by Senator Dianne Feinstein (D-CA) goes a step further in protecting the civil rights of victims by allowing them to use the courts to expose their abuse.

The provision would allow victims of these crimes to use the federal courts to sue their abusers until the victim is age 28. Right now victims only have until age 21.

It is unclear whether or not third party entities will be included in the bill.