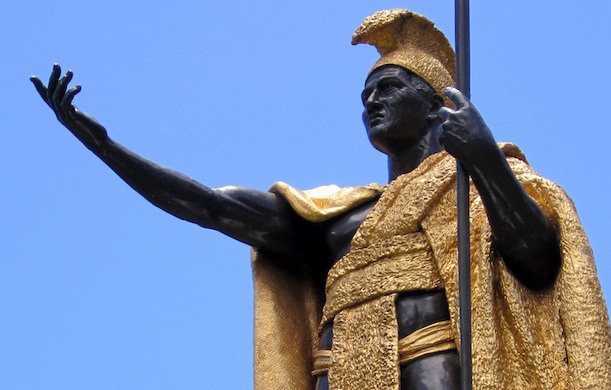 Hawai’i’s adult victims of child sexual abuse only have until the end of April to come forward and use the civil courts.

The civil window, which was renewed in 2014, was an extension of a 2012 bill that gave victims of child sexual abuse the right to use the civil courts to expose their abuse and seek justice.  The law, which applies to both public and non-public entities (including the Honolulu Diocese and the Kamehameha Schools), has resulted in upwards of 80 lawsuits, although an exact number is not available at this time.

Despite all of this, to date, the Diocese of Honolulu refuses to release a list of credibly accused clerics, like more than 30 other dioceses have done. But considering they would have to include a former bishop and a well-loved Kailua priest, it’s no shock why they are keeping names close to the vest. And those are just the deceased ones. The living? We don’t know who they are, where they are, or what they are doing.

If you or someone you love were sexually abused as a child in Hawaii, don’t wait. You owe it to yourself and to other current and potential victims to come forward and let your voice be heard.

Senator Maile Shimabukuro, the lawmaker who passed the Hawaii Civil Window law, has submitted a new bill to extend the window another two years. Let’s hope she is successful.