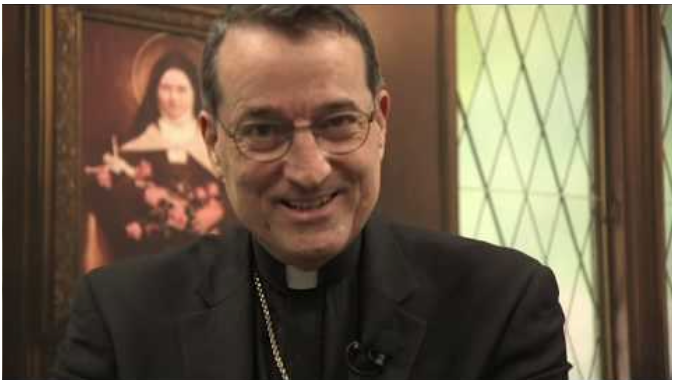 Fresno Bishop Joseph V. Brennan promised a list. Did he think we forgot?

Now that my white paper on the sexual abuse of women in the Catholic Church is complete—and getting a great response—I am beginning work on a complete analysis of California’s Catholic dioceses, sexual abuse, and cover-up.

I thought I would start with the low-hanging fruit: looking at each diocese and determining who published a list of credibly accused clergy.

San Francisco has never published a list. That is not terribly surprising: with a long history of abuse and cover-up, its sheer size, numerous spin-off dioceses (such as Oakland and San Jose), and the fact that it is the home of numerous religious orders, missing names are not shocking. Most likely, church officials want to keep a lid on that mess of a list. (But my guess is it would be HUGE.)

What is interesting, however, is a promised list that never appeared from the Diocese of Fresno.

According to a press release published on its website in June 2019:

The Diocese of Fresno takes very seriously the responsibility of maintaining a safe environment for its children. Currently, Dr. Kathleen McChesney, former FBI official and her associates are reviewing all clergy files dating back nearly 100 years. The review will assist the Diocese with creating a list of clergy who have been credibly accused of improper conduct with minors.

You may recognize McChesney. She is a former FBI agent who was the first person to head up the USCCB Office of Child and Youth Protection.

We can’t blame COVID for the foot dragging. Attorney Jeff Anderson released a comprehensive list of Fresno’s accused clergy (according to public record). In addition, the diocese is participating in the Independent Compensation Plan (the California multi-diocese compensation program).

In fact, AB 218, the California Child Victims’ Act, which gives victims of child sexual abuse in California new rights in the civil courts to expose abuse and cover-up, was signed by Governor Gavin Newsom just a few months after Brennan promised a list.

But, Brennan probably thought, why alert victims by coming clean?

They have the names. They just refuse to release them. So much for “responsibility.”

What else is Bishop Brennan refusing to disclose?