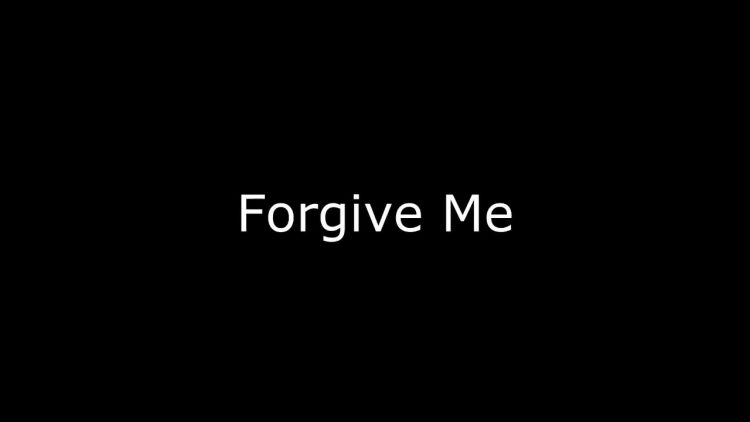 “Times were different then.”

“You need to forgive to heal.”

“Let go of your anger and find healing and peace.”

Heard these before? What is this is a lot of sociological, historical, and political bunk?

That’s what I am looking to find out.

I am working on a new book project. The idea came to me piece by piece during the past few months as a culmination of my observations of how people are systematically manipulated and controlled by one principle: forgiveness.

My observations began with the place where I spend most of my blogging time: the world of exposing child sexual abuse. I noticed how perpetrators use forgiveness to manipulate victims into keeping silent. I’ve watched how institutions such as the Catholic Church use Christian principles of forgiveness to allow abuse to continue and flourish.

Then, just as the idea was beginning to solidify, current affairs stepped in to help.

From the recent protests over racial injustice, to police, to politics, to corporate misdeeds, why is it that wrong-doers always hide behind the need for victims to forgive?

Then, it got personal.

In the past couple of weeks, a credibly accused child predator emailed me, asking that I take down a Diocese of Belleville warning about him. The warning states:

And, of course, I am not the only outlet that has reported on the allegations.

In his email to me, he asks to be “reconciled with me” because much time has passed since he was removed from Belleville. He wants to get on with his life, he says. He opened the email with “Pax Christi” (Latin for Peace of Christ).

I told him that if the Diocese of Belleville chooses to retract the statement, I will issue a correction.

But what do his language and tone tell us? If I don’t reconcile (actually a step beyond forgiveness), am I a bad person? Do I defy Christian values? Am I not following the example of Christ (turn the other cheek, love the prodigal son, find the lost sheep)?

Has this kind of control mechanism been used on an individual, institutional, and systematic basis for as long as man has lived communally?

That is what I hope to find out.

Weaponized Forgiveness will not be a “how to” or “self-help” book. Instead, I plan to create a historical lesson and sociological study. I want to examine the roles that institutions and families—faith and government—individuals and mobs—peaceful protests and riots—play in creating the social norms and emotional health of individuals in the modern world.

In other words: why does forgiveness f*ck us up so much?