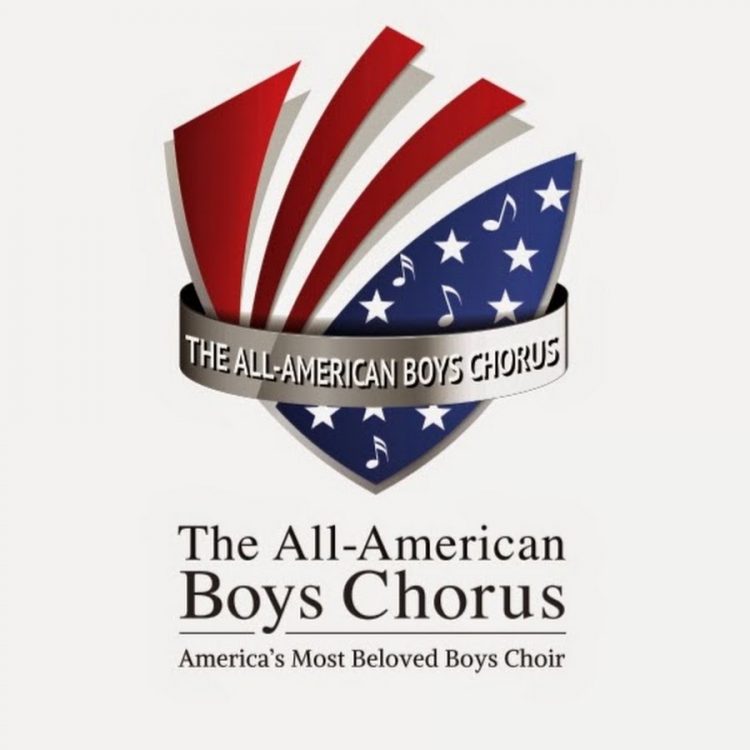 The recent lawsuit against Fr. Richard T. Coughlin, The All-American Boys Chorus, and the Diocese of Orange has sparked a flurry of conversation and controversy online.

Why? A whole generation of kids was destroyed by Coughlin.

And of course, a lot of people were quick to defend the chorus and say, “Things are different now.”

Singers can be Easy Prey

Choruses can be funny things. I am a singer, so I know. I was sexually abused in a chorus, targeted by a director who saw I was an easy mark.

Singing and the teaching of singing are very personal and very hands-on. It’s one-on-one (and before the days of awareness about sexual abuse, it was done behind closed doors). It’s not unusual for a vocal coach to touch a student (in a NON-SEXUAL WAY) to show a concept. It’s very personal and can get very emotional. Your body is your instrument. If a piano is out of tune, you hire a tuner. If your voice is out of tune … well, it’s personal.

The scandal in the chorus is very similar to what you’re seeing in U.S. Gymnastics.

The problem with the All-American Boys Chorus is that things really haven’t changed since Coughlin led the group. The culture that Fr. Coughlin created has continued in the decades after he left.

One example: Roger Alan Giese was a vocal coach for the chorus. He had been giving voice lessons to members for years. He was arrested in 2007 on multiple counts of sexual assault on a member of the chorus. Read the charges. They are gross. He conned his victim into thinking that Giese was a member of Delta Force.

After Giese was arrested, he emptied his bank accounts and fled to England. Officials there won’t extradite him due to our civil commitment law. He’s since changed his name and works for a PR firm. (Of all of the serial offenders I have tracked, I can’t think of a single one who got put away on civil commitment.)

Here is the rub: Giese was hired by the same people who were carefully chosen by Coughlin to turn a blind eye to how he was grooming and abusing chorus members. These were same people who should have implemented policies and procedures after Coughlin’s removal to ensure that the abuse NEVER HAPPENED AGAIN. But they didn’t.

Giese was exhibiting “red flag” behavior by telling the victim that he was a member of Delta Force; by having the victim and his brother for overnight visits; and by asking for samples of their body fluids. Yet, the chorus staff had NO POLICIES in place to forbid—or even notice—these behaviors.

What else has been happening in the chorus that we don’t know about? This is a touring group that goes outside of the country to perform. What else is going on when parents aren’t looking?

And who else used the chorus to molest innocent boys in far away locales?

The most tragic part of this story is that Giese was a singer in the chorus when he was boy. I do not believe the argument that being sexually abused as a child makes one more likely to become an abuser as an adult. But I do believe that Giese may have already had those tendencies.

And I believe Giese knew that The All-American Boys Chorus would be the easiest place to find prey.

So now we know that two alleged sex offenders—one with multiple accusations in two states and another who is on the lam in a foreign country—used The All-American Boys Chorus to find easy prey. We know that the same people are in charge now in 2017, who were in charge in 1993 and in 2007 when Coughlin and Giese were targeting kids.

Why would anyone take the risk of enrolling their kids in the choir?

If you have any information on these men or anyone else who hurt kids, call the DA, the police, or contact me and I will point you in the right direction.