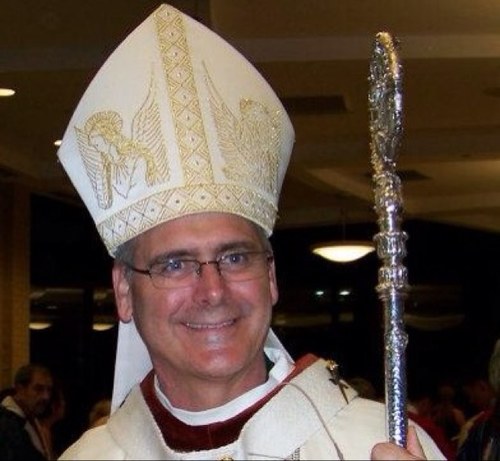 In an attempt to mislead parishioners and the public and clear them of wrongdoing in hiring a priest who plead guilty to a sexual offense, the Catholic Archdiocese of Oklahoma City is circulating the priest’s “expungement document.”

In this document, Fr. Jose Alexis Davila’s record of unlawful sexual touching is expunged. It is dated in 2015, after Davila should have completed the terms of his three-year probation.

What is an expungement?

It is NOT a “Certificate of actual innocence,” which is a document stating that the actual crime didn’t happen.

Usually, a certificate of expungement is a part of a plea agreement: offender agrees to plead guilty, avoids trial, and is granted an expungement after probation is served.

Why is this expungement irrelevant?

This expungement is irrelevant because Davila is a priest who works with children and vulnerable adults. He is not an accountant, a warehouse worker, or a plumber.

As a priest, Davila should not only be held to a higher standard, but he is also subject to ZERO TOLERANCE and promised by the US Conference of Catholic Bishops.

He plead guilty to a sex crime. He should not work in a parish. Period.

Remember what prosecutors said he did: