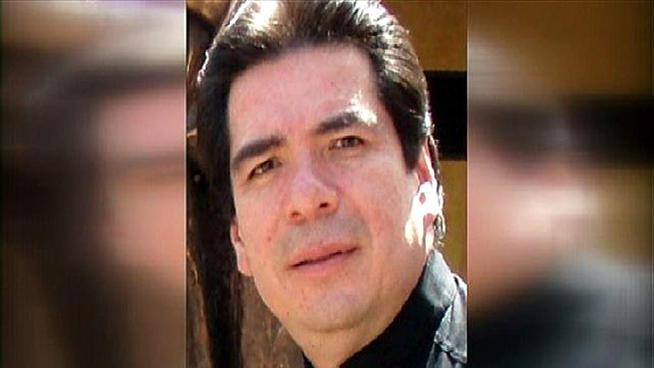 We learned this week that Oklahoma City Archbishop Paul Coakley put Davila back in a parish.

Let’s see what Coakley had to say:

While Father Davila’s actions with an adult parishioner five years ago occurred in the presence of others at his office in California, he understands that those actions were perceived as inappropriate. He accepted the consequences of his lapse in judgment.

Let’s see what San Diego prosecutors had to say in 2012 about the crime (and remember … Davila ended up with a GUILTY PLEA):

How stupid does Coakley think we are?

3 thoughts on “Cops vs. Coakley: You be the judge”