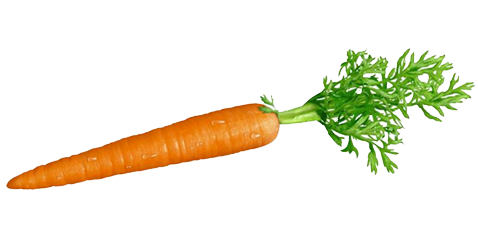 Last week, the US Senate proposed a bill that would give states money if they enacted legislation that extended or eliminated unexpired statutes of limitation for child sexual abuse.  (In other words, if your time is up, it’s up. But if not, you could have your statute extended or eliminated.)

The bill’s language does not differentiate between civil and criminal laws.

According to the bill:

Is that enough to get states on board? We will have to see.

The Stick: Going to the Voters 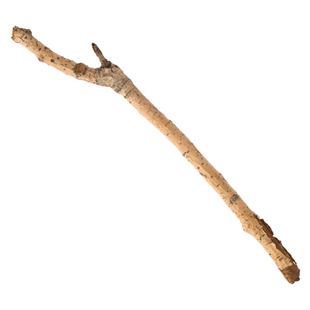 After CA Governor Jerry Brown vetoed TWO bills that would have extended crime victims’ rights and exposed child predators, one man is taking the issue straight to the voters.

In California, a sex abuse victim (who rose to fame after being acquitted of beating up his priest perpetrator) has received the CA Secretary of State’s approval to gather signatures for a ballot initiative that would eliminate California’s civil and criminal statutes of limitations (going forward) for child sexual abuse:

From the Mercury News:

The initiative written by the 48-year-old San Francisco man would wipe out the legal deadline barring prosecutors from filing criminal charges against child molesters and victims from suing them after a certain period of time. It would apply only to children molested after its adoption, not to Lynch and others like him.

You can read more about William Lynch and his initiative here.

So why am I so cranky?

While both of these initiatives need your support, they don’t go far enough.

My take: For any law to expose predators on the street RIGHT NOW, the law must be retroactive—that is, it must allow older victims of abuse to come forward and be allowed to meet the burden of proof and use the civil courts. We know this kind of law works. We have seen its success in Minnesota, Hawaii, Delaware, and California (although California desperately needs a second window to help victims—it’s a long story).

Hopefully, in the light of recent news in the Bill Cosby cases—Cosby is suing some of his accusers for defamation, we will see more broad-based support for giving older victims their rights, too.

I wrote an op-ed about it here.

And coming soon: my review of Great is the Truth: Secrecy, Scandal, and the Quest for Justice at the Horace Mann School. Spoiler: I love it. So go ahead and buy it.

1 thought on “The Carrot, the Stick, and what two SOL reform initiatives are missing …”