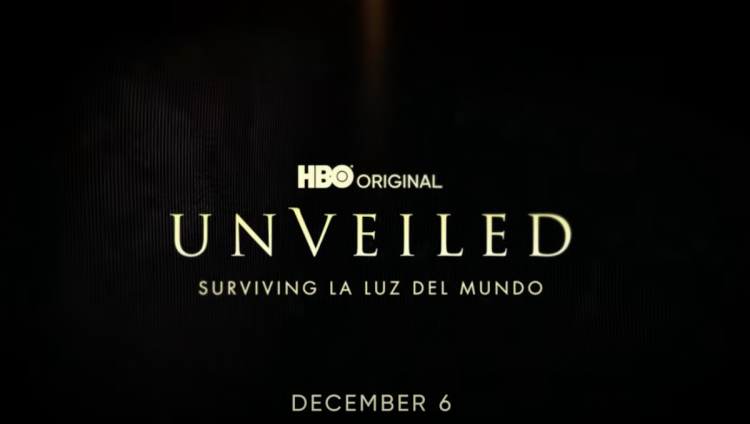 Chances are, there is a La Luz Del Mundo church where you live. In fact, the “church” claims to have five million members in 57 countries. It’s leader, the “Apostle” Naason Joaquin Garcia, pled guilty to sexually abusing girls and is serving a 17-year prison sentence.

If you’ve listened to my podcast, you’ve heard about the power of cults to destroy individuals and families. And once you hear Sochil Martin’s story, you’ll forever look very closely at La Luz Del Mundo in your neighborhood, and see if sex and labor trafficking is hurting the girls and families where you live.

The documentary UNVEILED premieres on HBO on December 6. You can watch the trailer here:

Sochil is a hero. Her battle, however, is far from over. Because, as we’ve learned, the first rule of cults is: YOU CAN NEVER LEAVE. In fact, you will note that HBO turned off comments for this preview—LLDM members can be vicious online, and are doing everything they can to discredit any and all critics.

But Sochil did … and she’s determined to take as many people as she can with her.