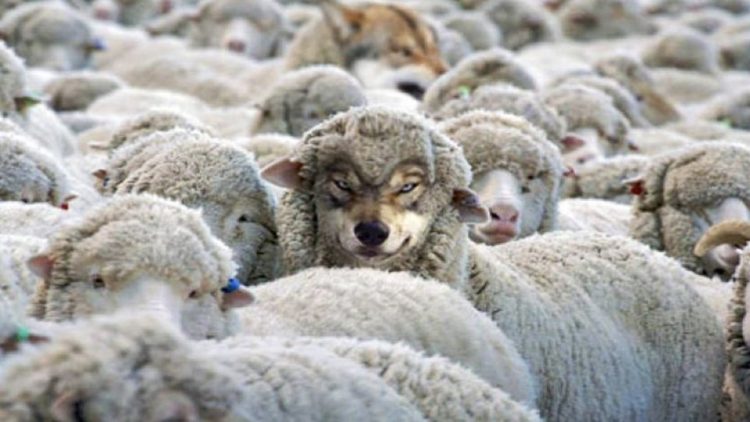 The enemy of sex abuse and cover-up is the light of truth: Statute of Limitation Reform.

Why? Because civil justice—properly executed—demands that such behavior be uncovered and made public. Predators AND the institutional cover-up that enables predators to flourish are EXPOSED. Law enforcement can put bad guys behind bars.

New predators will “fill the gap” left by predators put in jail or exposed individually if systems of cover-up are allowed to remain in place. (Just ‘plug in the new guy’ and it’s business as usual)

The enemies of Statute of Limitation Reform are Class Action Lawsuits and IRCPs. These are what I call “One-way information superhighways.”

Why? Because victims of child sexual abuse have to turn over all of their information. Wrongdoers turn over little to nothing in return.

IRCPs are Independent Reconciliation and Compensation Programs. The Catholic Church has peddled these in New York and now in Pennsylvania. While they are the only option for many survivors (and we support any survivor who decides to use these programs), we have seen how the church is using them to collect tons of information and surrender very little.

I go into more detail here about the IRCPs.

The IRCPs are full of hurdles. Every diocese is different. They change the rules as they go. Some allow victims of deacons to apply. Some don’t. None allow victims of religious order priests to apply … for the time being. The majority of survivors go it alone, but the survivors who hire an attorney have a higher acceptance rate.

No documents are released as a part of the program.

There is, however, a silver lining: In the IRCPs, if a survivor’s case is deemed credible, the survivor has the option of going public with the name of the predator.

Unrepresented survivors, on a whole, aren’t likely to stand on a street corner and have a press conference. But for those who hire an attorney and expose a priest who had never been “outed‘ before, this is big news.

In a class action, when a law firm is a “one-stop clearinghouse” for clergy sex abuse cases, how will there ever be due diligence to make sure that every case get the attention it deserves? Will there be enough time and manpower to get the documents on every case to expose every predator and every cover-up?

Oh wait. That’s not the point of the class action.

Remember what the Pennsylvania Grand Jury said: It happens EVERYWHERE. No class action is going to tell us what the PA grand jury did. Or what we learned in Minnesota, Los Angeles, Orange County, Hawaii, or Delaware. Only Statute of Limitation Reform will do that.

No. That was a mass tort settlement between the attorneys general of 46 states and the four major tobacco companies. Before then, there were individual cases where smokers had sued, but they were not successful. It’s a fascinating legal story, if you want a long read.

Who are the attorneys representing the Class Action?

I don’t know them personally or professionally. But I know this: their firms have not litigated a single sex abuse case against the Catholic Church. Why? It would have been business suicide. The partners and their clients would have revolted.

After the Pennsylvania Grand Jury Report, it was finally “cool” to go against the Catholic Church. Class Action was the easiest way to “scoop up” as many victims as possible for the biggest payout.

What should survivors do to learn more?

Talk to an attorney who has experience handling child sex abuse and institutional sexual abuse and cover-up cases.

Where should you look? The National Crime Victims Bar Association has a referral service, where they will help survivors find a selection of attorneys with experience helping survivors of child sexual abuse and cover-up. Good attorneys will never charge you to talk, ask questions, and find the best options for you.

Ask them to look at the contract. Will you be surrendering your rights to use the civil courts if you sign up for the class action? Are you required legally to use these attorneys for any civil action? What are the chances of Statute of Limitation Reform in your state? (Don’t discount it – there have been big changes in California and NY).

If at the end of the class action, four bishops are slapped with fines and 300 child sex predators and those who covered up for them remain AT LARGE because their victims intentionally or unintentionally signed away their rights, was it worth it?

I don’t believe so.