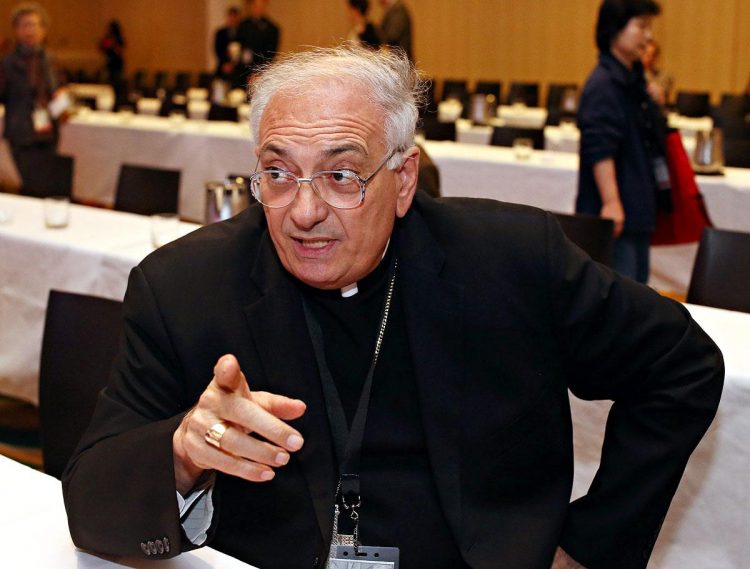 And the corpse of the New York Child Victims Act isn’t even cool yet.

Brooklyn Bishop DiMarzio (pictured above) has issued a written statement announcing an Independent Reconciliation and Compensation Plan mirroring that of Cardinal Dolan’s IRCP across the river.

These plans compensate victims for the child sex abuse they suffered, while keeping documents, evidence, and some wrong-doers names secret.

The plan will also be administered by Kenneth Feinberg.

This Brooklyn announcement was the world’s best unkept secret. Victims from Brooklyn have been getting calls from the diocese for months.

And considering the dirty deals that just went down in Albany with the death of the Child Victims’ Act, survivors and advocates were pretty sure that “promises were made.” Perhaps these plans were part of those promises.

I have met with Ken Feinberg (and brought a crew of experts much smarter than I am) in order to do due diligence about the Archdiocese’s plan and its execution. I’ve also watched the roll-out of Phases One and Two.

I will comment on those in my next post tomorrow. There is much to be done and a big call to action for everyone involved.

In the meantime, if you were a part of the IRCP in New York, received a settlement, and were NOT represented by an attorney, give me a shout: jcasteix@gmail.com. I am trying to put together a list of all of the perpetrators who have been named in the program. Your privacy will be protected.