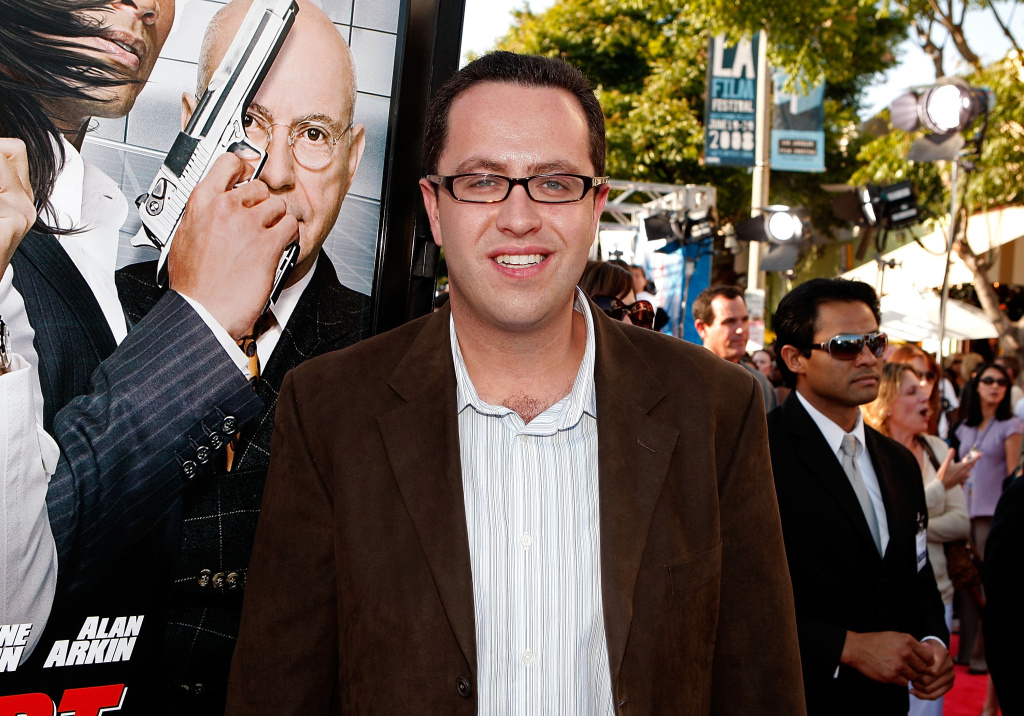 I was talking to a friend of mine yesterday who had just read a pretty expansive article on child sexual abuse and civil laws. What struck her was the author’s (correct) assertion that most child predators are NOT pedophiles.

Of course, I said. True “pedophiles,” that is, adults who are sexually attracted to prepubescent children, are only a small portion of the people who prey on children.

But the media and apologists tend to only focus on them, even though there is a far larger and more diverse population of people who commit sex crimes against children.

This is something that the survivors’ community knows well, but that gets lost in the great discussion.

An example: Bill Donohue, the president of the (somewhat questionable) Catholic League, is always quick to say that most of the sexual abuse in the Catholic Church is “ephebophila,” a non-specific term meant to describe adults who are attracted to children who have reached or in the middle of puberty. He says it’s less of a crime and less damaging to the children. Nothing could be more wrong.

When we use labels like “pedophila” and “ephebophilia,” we make child sexual abuse all about sex. But it isn’t about sex: it’s about power. Otherwise, why else would a child bully and sexually abuse another child? Why would sports hazing move into sexual assault and rape? Why would a teacher molest dozens of high school students? It’s the power.

And here is what we need to understand: children are horribly damaged by abuse, no matter how “physically developed” they are. Any adult who would sexually abuse a kid wants the power. Sex is secondary.

It’s time to shift the focus away from categorizing predators. It’s time to instead focus on victims and ending the crime.

1 thought on “Shifting the focus”