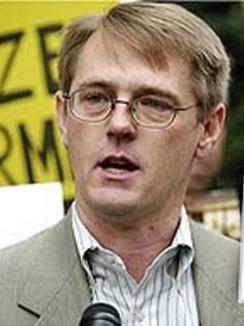 Earlier this year in Kansas City, SNAP’s David Clohessy was ordered to give a six-hour deposition in a child sex abuse lawsuit. Neither SNAP nor David himself were a party or even knew the victim. Critics piled on Clohessy, calling him evasive and a con-artist. In the end, the deposition has nothing to do with the lawsuit. It was instead a legal maneuver on behalf of a group of bishops to bankrupt SNAP through legal fees.

This week in Stockton, California, former Los Angeles Cardinal Roger Mahony was called to testify in court in the case of Father Michael Kelly, a priest that a civil jury found had molested a boy in the 1980s. Mahony decided to go to Rome instead. Lawyers are pushing for the judge to cite Manhony with contempt.

And legal fees? No worries: the Diocese of Stockton and the Archdiocese of Los Angeles are always more than happy to pick up his legal fees. Collection baskets from poor parishes in vulnerable communities never seem to fail. Besides, what does Mahony care that he is costing taxpayers thousands of dollars in unnecessary court costs?

So who’s the con artist now?

3 thoughts on “Disconnect, Pt 2: Subpoenas are for the little people”