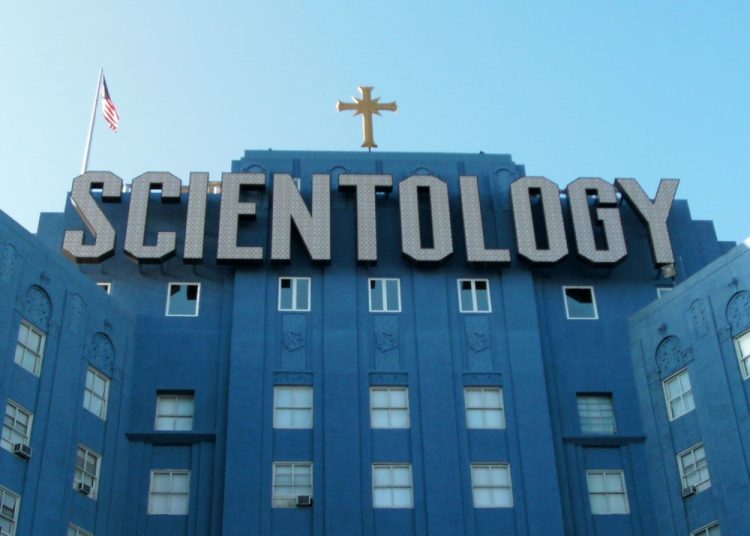 Two other women have alleged that Masterson raped them, but because of expired statutes of limitations and/or insufficient evidence, the LA District Attorney’s office declined to press charges.

The victimization of these women did end at rape.

From The New York Times:

The charges of pressure by the church were repeated in a lawsuit filed last year against Masterson and the church by four women who have accused Masterson of rape. A lawyer for the plaintiffs, Robert Thompson, said the criminal charges against Masterson are closely related to the accusations made in the lawsuit by the women who said that after they accused Masterson of sexual assault, people associated with the church had stalked, threatened and surveilled them as they spoke out about their allegations. Three of the women had been personally involved with the church. (emphasis mine)

There are two things we need to know here. The first is the progression of criminal charges against Masterson. The allegations against him are horrible, and, if true, he must be held accountable.

The second thing we should keep on our radar screens is the civil litigation against the Church of Scientology. It may be put on hold until Masterson’s criminal case in completed (but I hope not).

We need to know the extent of the cover-up of abuse, rape, and harassment that goes on when a prominent Scientologist is accused of a crime. How many other victims of Scientologists have been harassed into fear and silence?

How many other predators have been protected by Dave Miscavige (the self-appointed leader of the Church of Scientology) and his henchmen?

If you want to report abuse in Scientology, it’s safe to come forward. You can do so anonymously. If you were abused, it is NOT your fault. If you are harassed by the Church of Scientology for speaking out, that’s a crime. The more people who speak up, the safer it will be for Scientology’s children, the vulnerable members of the SeaOrg, and the community at large.

If you don’t know who to talk to, you can always reach out to me.