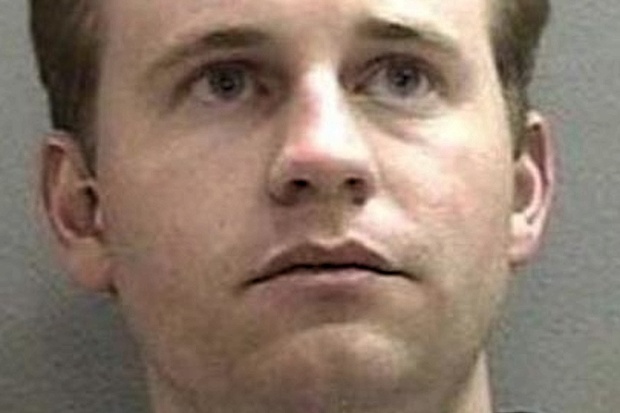 A former vocal coach for Orange County’s All-American Boys Chorus—and a member of the FBI’s Most Wanted List—can be sent back to California from the UK, a judge there ruled this week.

Roger Alan Giese, 42, according to KABC:

Once there, Giese changed his name, started a public relations company, and claimed that he couldn’t be sent back to the U.S. because of our “civil commitment” laws.

According to the OC Register:

Under civil commitment, a convicted sex offender who has served his sentence can be committed to a state mental hospital indefinitely if medical experts believe that person is likely to reoffend. The law exists in 19 other states.

The British courts agreed. Until this week.

Chorus has a record of abuse

Giese is the second All-American Boys Chorus official to be accused of child sexual abuse.

The first, founder Fr. Richard T. Coughlin, has been accused by numerous former singers, removed for allegations of abuse, and put on the Diocese of Orange’s list of credibly accused clerics.

Call me a broken record, but just think about this: the same people who covered up for Coughlin and Giese still run The All-American Boys Chorus.

Why does anyone allow their child to be in that group?