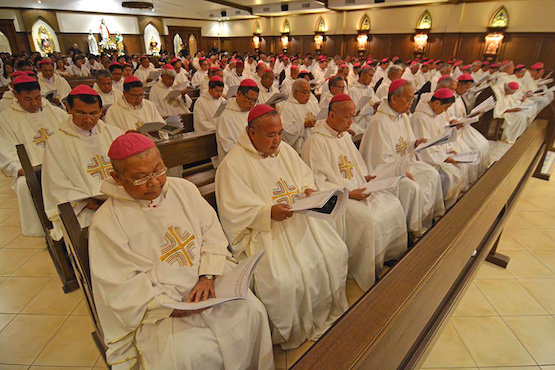 August is usually a very quiet time in my line of work. Not so much this year.

There are currently more than 100 cases of child sexual abuse and a now controversial canonical trial on the island of Guam. Hundreds of sex abuse cases are winding through the courts in Minnesota. The Keepers controversy has everyone on the edge of their seats.

And that is just the beginning …

But I am going to pretend it’s quiet and spend some time talking about a place that has (FINALLY) been in the news recently.

For those of us who have been working in the movement to expose and prevent sexual abuse in the Catholic Church and other institutions, this tropical locale has been the “Holy Grail” of cover-up. However, because of its location, its foreign nation status, and its devout Catholicism, the Philippines has been a tough nut to crack.

Through the next series of posts, I am going to talk about some of the worst cases of sexual abuse and cover-up out of the Philippines, the bishops’ policies that allowed the abuses to happen, and why it’s taken so long for local media to be able to cover the scandal.

Up Next ~ Part One: The Priest Who Broke the Rule