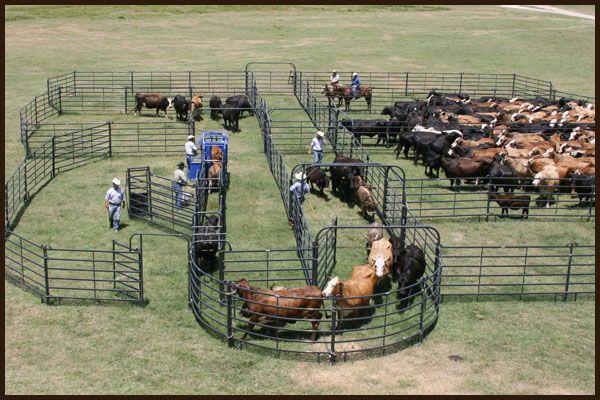 Part two of this series was originally going to be a little about IRCP plan administrator Ken Feinberg, but since the Diocese of Brooklyn has posted its official IRCP website (full of legalese), I thought I would go over some of the details here. *

The only survivors who qualify are those to whom the diocese has reached out directly. (That’s why we knew this announcement was coming – You can’t call a bunch of survivors and not have the word get around)

Whom did they call? People who had come forward to them in the past with complaints of abuse by priests or deacons of the Diocese of Brooklyn.

Does it count if their parents/teachers/neighbors/therapists complained? I don’t know.

This phase does NOT include victims abused by teachers, order priests, nuns, brothers, volunteers, or employees of the Diocese of Brooklyn … beginning to see the problem?

It only gets worse when we look at the Archdiocese of New York.

If you have not been contacted by the Diocese of Brooklyn, there is nothing you can do in Phase One. But if you were sexually abused in the diocese, you can register for Phase Two. That will probably begin sometime in September, when Phase One ends.

If you register for Phase Two or are considering it, call an attorney. Throughout the process, you will be up against the Diocese of Brooklyn and their attorneys and need to be on equal footing with the law firm of Kenneth Feinberg (more about him in a later post). You are NOT the diocese’s primary interest or their client.

Cardinal Dolan and the Archdiocese are in Phase Two. The deadline for that phase has been extended to November.

Sexual abuse victims qualify if they were abused by clergy (not deacons) of the Archdiocese of New York. Also: no teachers, volunteers, religious order priests, nuns, brothers, or employees.

It’s also important to note that diocesan priests make up only about half of the priests of the archdiocese at any given time over the past 50 or so years.

It looks like a big program, but it only helps a fraction of victims.

If you think you may qualify, you should explore your options … and call an attorney.

Your call to action

If you do participate in this program, you have the right to talk publicly. But the church knows that 99.9% of victims do not know how to do a media event, don’t have the time to reach out to other victims, and don’t want the burden of collecting all of the data on who has been credibly accused, etc.

If you have participated in this program and were not represented by an attorney, please contact me at jcasteix@gmail.com. Do NOT let the church keep you silent.

If you are an attorney and have represented survivors in the IRCP, give me a shout. Let’s get those names out there.

Remember, the Archdiocese of New York is not releasing information or evidence about abuse and cover-up, so they don’t really want to help victims.

And if they try to sell this as “reform” to the NY Legislature, we need to push back.

This post does not take the place of legal advice. I am not an attorney. In fact, I encourage anyone who think that they might qualify for this program to call an attorney with experience in New York in handling/settling these cases.

1 thought on “The Ins and Outs of the IRCP Part 2: Phases and Deadlines”