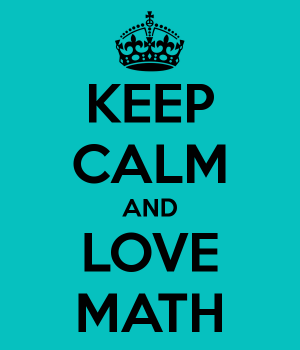 Since yesterday’s announcement, I have been hearing a lot of this:

Um … not really. But first, let’s boil down the figures concerning the actual meeting.

Here is some math on Pope Francis’ meeting yesterday with abuse survivors.

The meeting was 30 minutes long, total.

There were five survivors present. Some were victims of predators employed, harbored, and protected by the Vatican. The others were not, and had very different histories to talk share with the Pope.

Each survivor brought a loved one

Francis talked for a few minutes at the beginning.

He prayed with each one at the end.

Some Catholic news outlets report that “The pope listened to each survivors’ story.”

At most, simple division tells us that each survivor had about four minutes (or less) to share his or her experience of abuse and betrayal with Francis. For those not abused in the church, they may have not even been able to get to the meat of their stories.

So my question is:

Does anyone really think that a 78-year-old never-married man who has been a priest for six decades really learned anything from this event?

And don’t forget: Francis refused to meet with survivors while bishop, archbishop, and cardinal in Argentina.

Meetings and prayers may have been very healing for these survivors, but do absolutely nothing to keep kids safe now. Plus, the meeting was terribly hurtful for the thousands of survivors who have written the Vatican asking for help and received NOTHING. Or those who had to resort to the civil courts for justice, and watched as bishops paid millions of dollars to lawyers to keep criminal secrets hidden (that’s a math class for another day).

This meeting was nothing but PR.

But Francis can prove that he means action.

Making these three men live lives of prayer and penance would do a lot … and wouldn’t cost a thing.

And then, for #2 (the not-so-free-and-easy step): he must make public the sex abuse files in the Vatican and every diocese HQ worldwide. When that happens, there will be a lot more bishops who will need public admonishing. And a lot of child predators will go to jail.

Maybe then, we can hope that children are safer in the church.