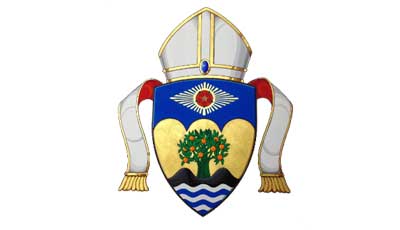 Yesterday, I wrote about the Child Sex Abuse Civil Window cases that are beginning to flood the New York judicial system as the courts reopen.

But what about California?

There has been little news about California’s Child Victims’ Act cases because the courts have been closed for filings (a “court holiday”) and/or are only beginning to partially reopen.

This does not mean, however, that there are no cases. In fact, I have talked to dozens of California survivors during the quarantine who are considering legal action, in the process of filing a case, or interviewing attorneys.

The deadline for the Independent Compensation Program was March 31, and the six participating dioceses (Los Angeles, Fresno, Orange, Sacramento, San Diego, San Bernardino) have not made any public announcements since the COVID “shelter in place” order.

While I am not a fan of these programs (because they allow cover-up to continue), many survivors have found them to be a healing process. If you are participating in a California ICP, feel free to reach out to me here.

Will some of California’s dioceses declare bankruptcy? I would not be surprised.

Wealthy dioceses such as Orange (who recently spent $72 million renovating the former Crystal Cathedral, which the diocese purchased for $57 million in 2012) can possibly absorb the costs of hundreds of lawsuits. Dioceses without such resources, such as Sacramento and Fresno, may seek protection in the bankruptcy courts.

Bankruptcy does not mean that the dioceses have no money. In fact, dioceses and religious orders across the country who have used bankruptcy as a tactic have emerged from the process in a healthy and sound financial position.

I wish we could say the same for survivors and their health.

What should survivors do?

Justice and accountability should never be forced to the back seat. If you were sexually abused as a child in California, it’s a-ok to talk to people, look at your options, and move forward with exercising your rights. Don’t let COVID and concerns about racial injustice stop you.

No one stood up for us. But we can stand up for kids today and demand accountability.