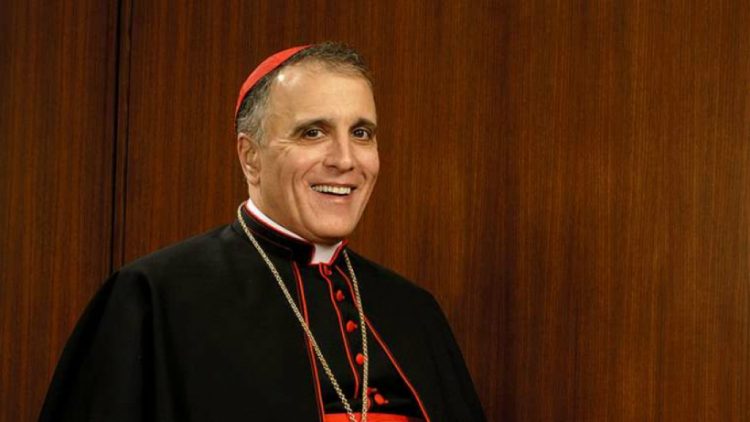 Michael Sean Winters has written an excellent piece on the Baltimore USCCB Bishops’ Conference. He called the entire conference—from DiNardo’s leadership to the proposed reforms—”amateur hour.”

My take on his editorial goes a step further: Pope Francis and the Congregation of Cardinals may have saved the US Bishops from themselves. DiNardo and team never had any intention of changing their ways—they were shamed into it. When called to the carpet, the bishops were ill-equipped to react in any meaningful way.

He says (emphasis mine):

But, when the bishops began discussing the proposals on Nov. 13, it quickly became obvious that the proposals were ill-conceived and would have fallen apart on their own, without any help from Rome. Erecting a national oversight commission, at considerable expense and with additional bureaucracy, to monitor 200 bishops, very few of them likely to have broken their vows of celibacy, didn’t seem very practical once they began discussing it. The proposed commission would report allegations to the nuncio but that happens now and no one had bothered to ask the nuncio if he wanted a commission to help him in his work. The Standards of Conduct seemed poorly framed and vague. The whole thing seemed amateurish.

Ask the nuncio if he wanted help? Let’s face it, the cover-up of child sex crimes is not stopped by layers of bureaucracy—layers formed by the people who created the cover-up in the first place. And the Vatican is certainly not known as the perpetual font of child safety transparency.

These so-called reforms were thrown together as window dressing to appease angry Catholics and stave off impending investigations. What would have happened had the bishops been allowed to implement them?

Fortunately, or not, we will never know.