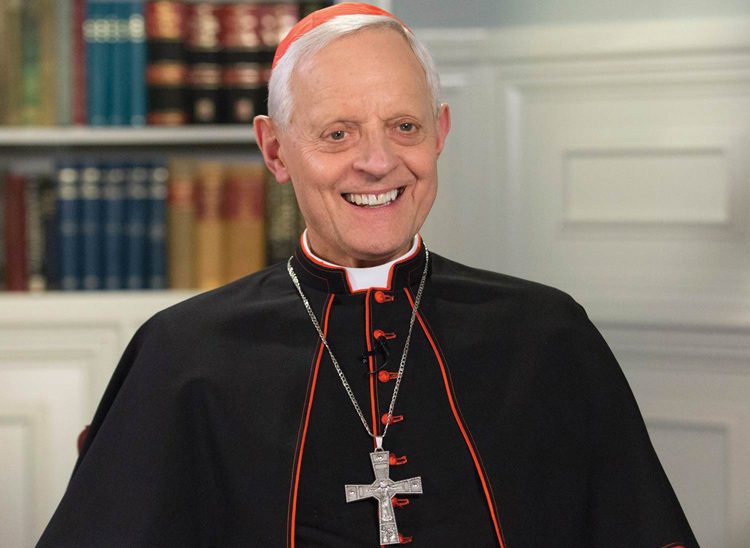 One of my dearest friends is a married deacon in the Archdiocese of Washington, D.C. In his position, he attended to Cardinal Wuerl.

But after the Pennsylvania Grand Jury Report, he decided: No more.

After James wrote and delivered the letter attached below, we talked. He told me that telling Cardinal Wuerl was one thing. But the statement meant little if he didn’t let the survivors know how he felt.

So he’s letting me publish his letter on my blog.

As a side note: to date, he has received no response from the Cardinal. I told him he’s now a part of a very large club of wonderful, amazing people.

Please shower James with support and share this letter. 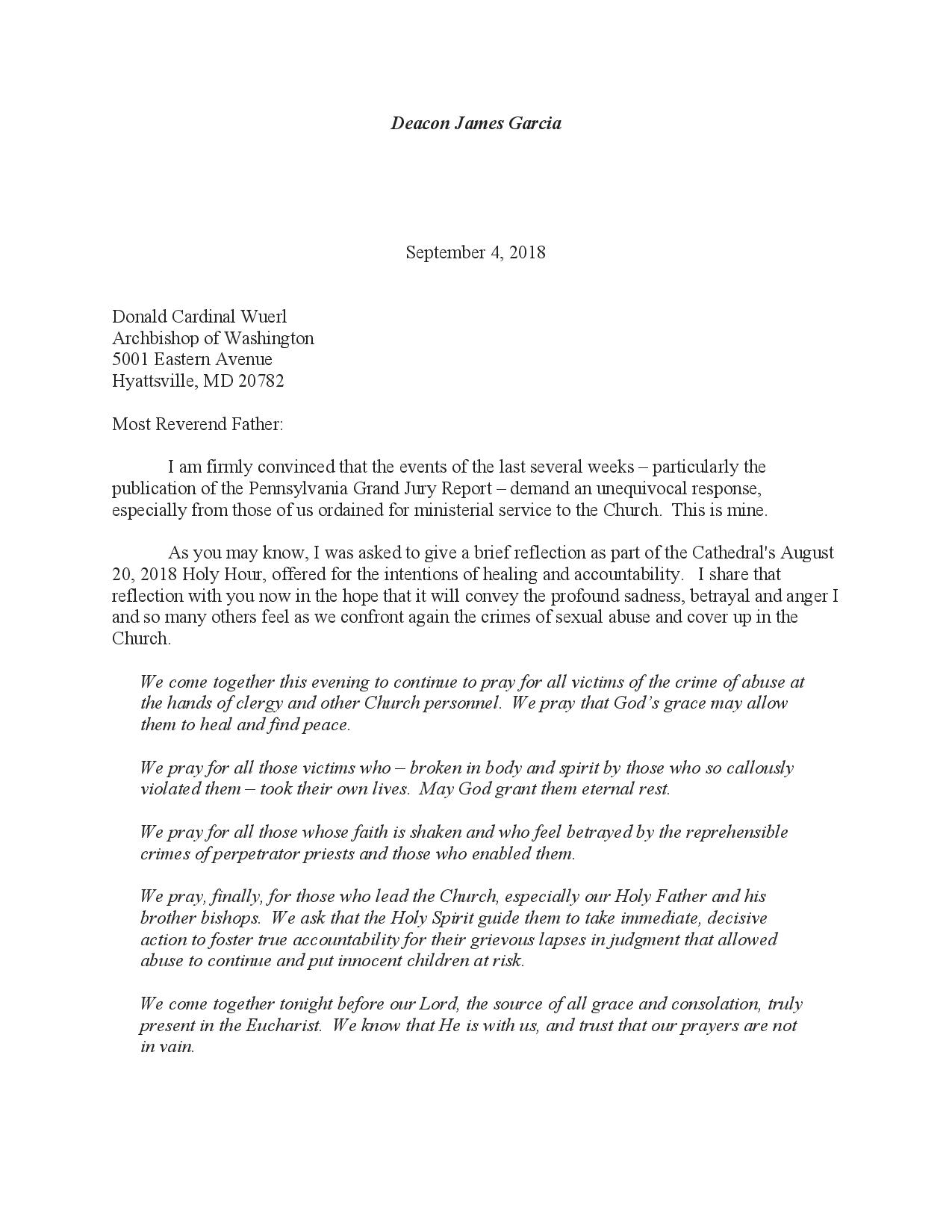 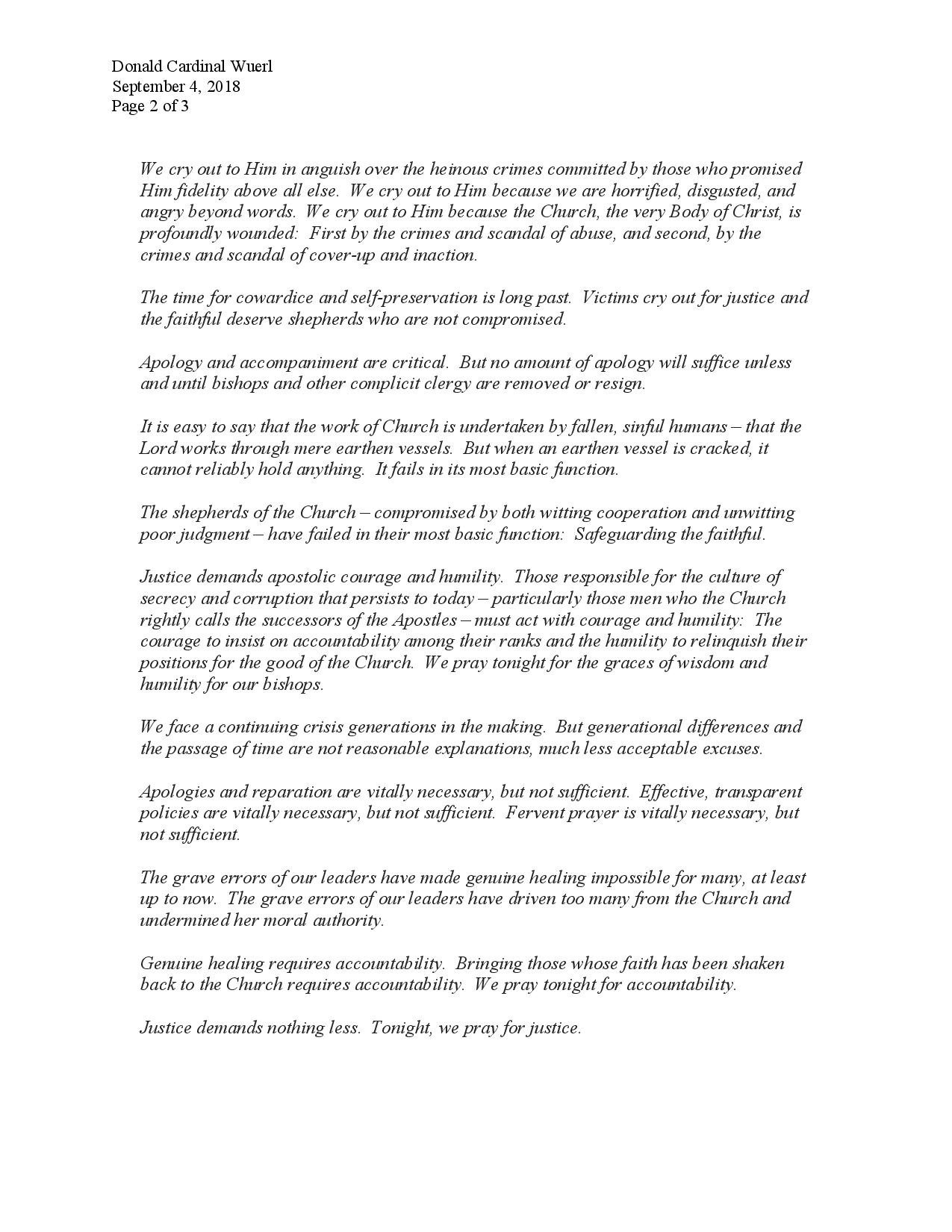 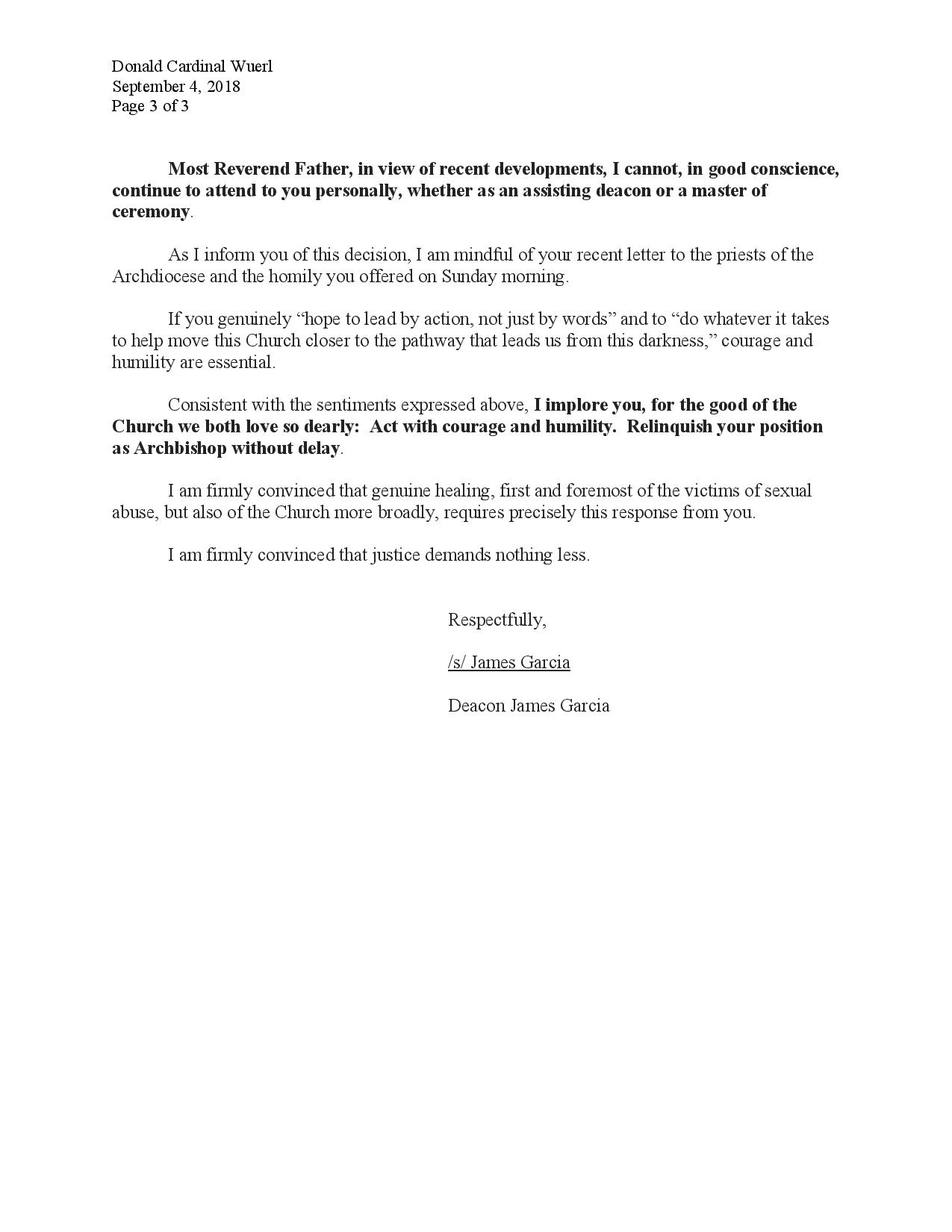 25 thoughts on “D.C. Deacon Calls on Wuerl to Resign”