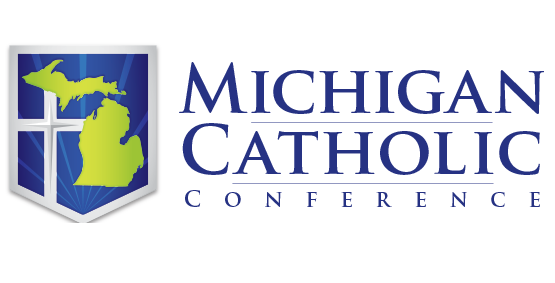 From the Associated Press:

[The] Catholic Church is concerned that the [Michigan] statute of limitations bill could “open up other things that have been closed.”

And these things have been closed? I don’t think so.

It’s only closed for the Catholic Church. And they would prefer to keep it that way. Public accountability has never been their thing.

The church has pulled this line for years, when the only victims testifying were victims from the church. They have a lot of nerve to look at the Nassar victims and say the same thing.

If that’s the only defense they have, it’s a poor one.