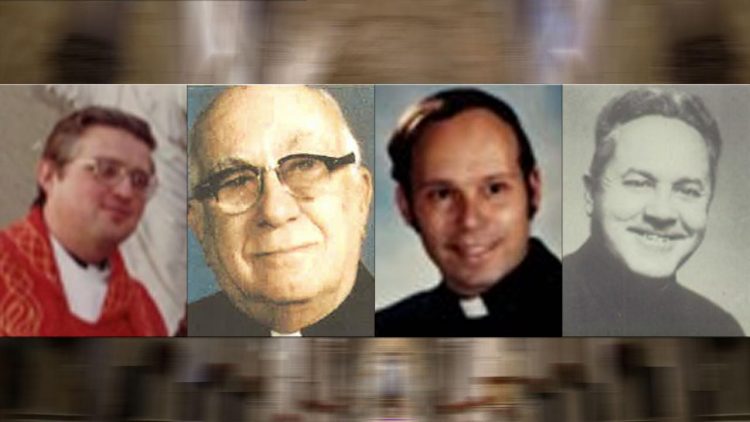 The Independent Reconciliation and Compensation Plan is not perfect. But because of it, last week, victims were able to expose two, decades-long hidden priest perpetrators.

One of the predators—Casper Wolf—taught in a Bronx high school for 27 years. The Archdiocese knew about allegations entire time. And said NOTHING.

In fact, you can go all the way to the very end of the IRCP process, get the Archdiocese to admit (or not admit) what happened to you, see what they offer, and walk away if you want.

But if you don’t explore the plan, you’ll never know.

The deadline for phase two of the Archdiocese of New York is THIS WEEK: November 1, 2017.

The Dioceses of Brooklyn and Rockville Center have unveiled IRCPs of their own, with different nuances. You can read more about the plans here.

My advice: don’t go in without a lawyer. The Archdiocese has dozens on their payroll. You should have at least one looking after your best interests.

Here are the known credibly accused diocesan priests in the Archdiocese of New York, according to Bishop Accountability and the most recent IRCP settments: