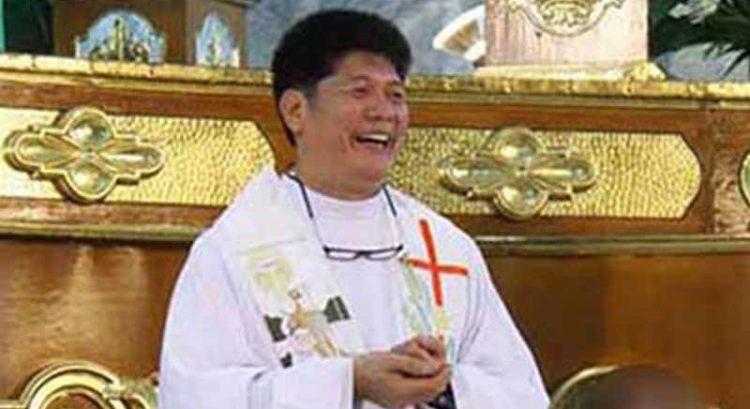 In the introduction to this series, I called the Philippines the “Holy Grail” of cover-up.

Simply put, it’s the place where priests accused of abuse can hang out and still be priests. In fact, it doesn’t matter whether or not the priests abused in the Philippines or elsewhere.

The Philippines is a place where treatment centers for sexually abusive clerics thrive, even though the clerics cannot be cured and are not reported to local authorities.

It’s a place where local bishops turn a blind eye to abuse. Unless of course, you break the one, unspoken rule.

Msgr. Arnel Lagarejos broke that rule. He trafficked a 13-year-old child through a pimp last month.

Lagarejos was caught in a police anti-trafficking sting operation and couldn’t be saved by his local bishop. The global media caught wind and jumped on the story. Locals were outraged. They couldn’t believe that a priest would engage in something so horrible.

What locals didn’t realize, however, was how abuse and cover-up have been rampant in the Philippines. Lagareros just made the mistake of getting busted.

And when I say abuse and cover-up are rampant, I mean RAMPANT!

In fact, according to the August 6 Philippine Star: (emphasis mine)

But the Catholic Bishops’ Conference of the Philippines (CBCP) is no stranger to complaints of sexual misconduct, including child molestation, against priests.
Retired Archbishop Emeritus Oscar Cruz, who is investigating 55-year-old Lagarejos following his arrest on July 28 for bringing a 13-year-old to a motel, has been leading the CBCP’s national tribunal that probes about 60 cases of clergy misconduct every year, including those against priests involved in money scandals, priests siring children, and pedophilic priests.
Last year, the tribunal looked into 14 cases of pedophilia, Cruz said in an interview months before the Lagarejos incident.
“As per experience, there are more cases of pedophilia. More of it,” he said.

If you read the whole article, the archbishop goes on to “define” pedophilia as the sexual abuse of children 13 and under. So, there are even more cases if you include the older kids.

What is even worse is that the Archbishop seems to think this is no big deal next to trafficking.

He and his fellow bishops are just upset because one of their own was busted on the SAME DAY Pope Francis made a speech appealing to the world to end human trafficking.

Up next: It took decades, but when a teen from Los Angeles was raped by five priests from the Philippines, she fought for her daughter, her dignity, and blew open a scandal that had been simmering for years.