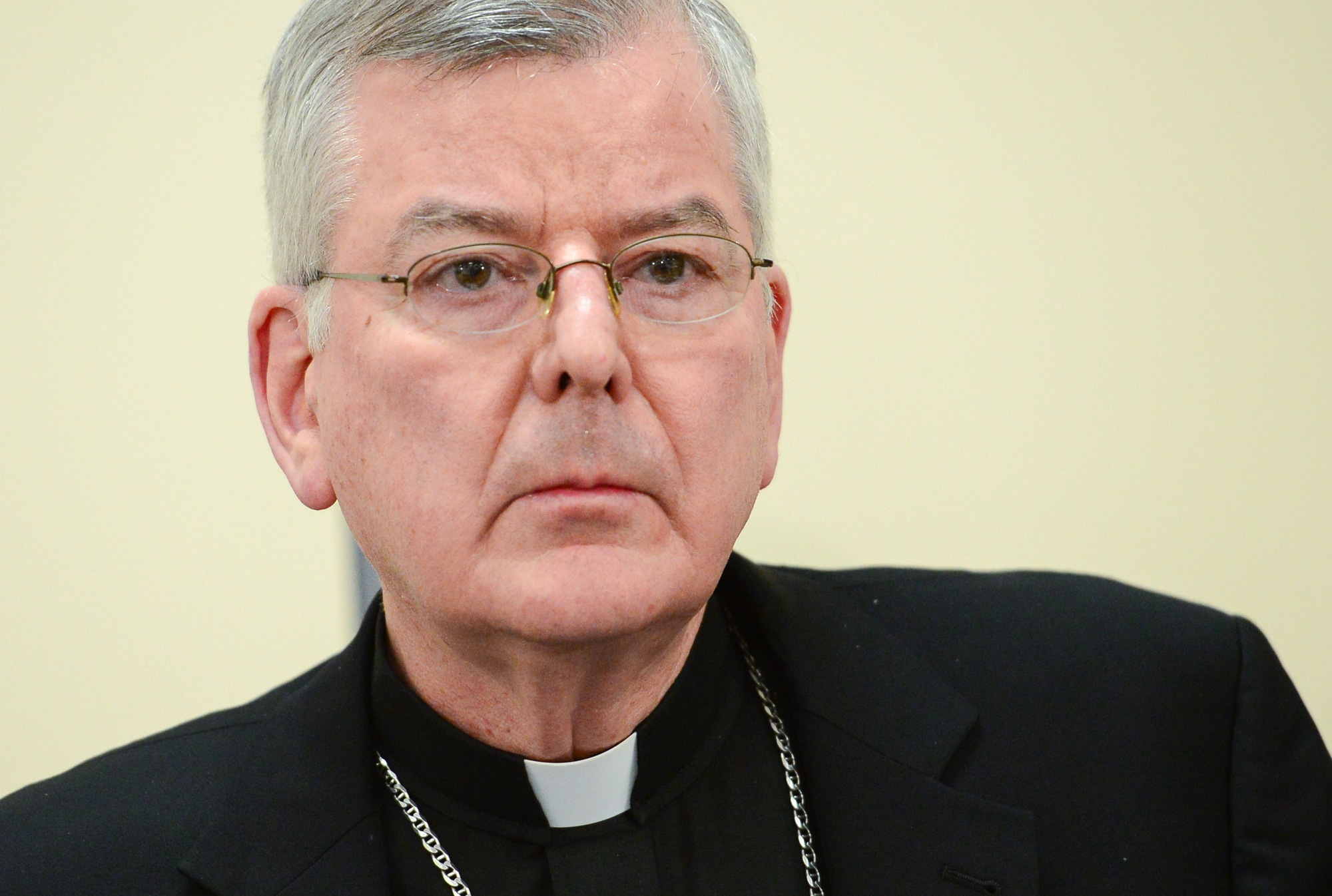 In 2013, Minnesota passed a landmark bill that allowed victims of child sexual abuse to use the civil courts to expose their abuser, no matter when the abuse took place. We are hoping to get one passed in New York right now.

Ensuing lawsuits showed that the Archdiocese under Archbishop John Nienstedt (pictured above) and his predecessors actively covered up the sexual abuse of minors for decades. It was bad. Really bad.

Then, allegations began to swirl about Nienstedt himself—allegations that he lived an openly gay lifestyle, propositioned seminarians, and caused all kinds of problems while he was a priest in Detroit and Rome. His favorite gay bar? The Happy Tap in Windsor, Canada. And he loved to have a good time.

In 2014, an independent law firm was hired by the Archdiocese to investigate numerous allegations against Neinstedt. Ten seminarians came forward providing affidavits saying that if they refused Nienstedt’s sexual advances, he would interfere with their careers. Sound familiar?

When the findings were presented to a Vatican representative by Auxiliary Bishop Lee Piché, the Vatican told Piché to stop the investigation and destroy evidence against Neinstedt.

After continued public scandal, Nienstedt stepped down and the Archdiocese as an entity was criminally charged for contributing to child sexual abuse. Piché also resigned in 2015. Piché has since vanished. Poof!

After Nienstedt stepped down, he settled into a small parish in Battle Creek, Michigan in 2016. When parishioners found out Nienstedt’s history of covering up child sexual abuse and the criminal charges against the Archdiocese of St. Paul, they complained to the media and demanded his ouster.

With nowhere to go, Nienstedt was offered a cushy job at the Napa Institute, where he says private masses for rich dudes and other clerics in California’s wine country.

In case you’re wondering, he was in attendance at the Indianapolis bishops’ conference. It’s not like he has anything else to do, except warm up the shredder and teach his colleagues how to cover up child sexual abuse.

And the hundreds of kids abused or put at risk during his tenure? I doubt he cares.