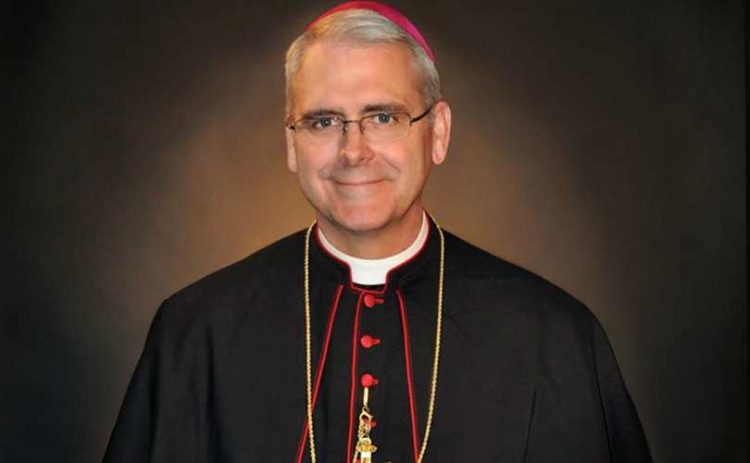 Jose Alexis Davila accepted a plea deal for battery against a 20-year-old female parishioner in 2012. The plea agreement came when the victim was too scared to testify. Why? Well, a parishioner ‘lynch mob’ tried to stop her mother from attending prayer group and accosted her brother. They also called her a liar and a slut. Nice.

Then-San Diego Bishop Cirilo Flores did nothing to help the victim or reach out to parishioners and warn them about the harm they were doing.

Prosecutors were able to get a sentence of three years’ probation and community service. Despite this, the Diocese of San Diego tried to reinstate Davila, until local outrage and media attention stopped the move.

Davila disappeared until 2016, when he showed up at a parish in in the Archdiocese of Oklahoma City. When parishioners became upset, Oklahoma Archbishop Paul Coakley said that he had all of the information necessary about Davila and considered him “fit for ministry” and safe.

When more parishioners complained and media attention heated up, however, he changed his mind, citing “new information.” He refused to disclose what this “new information” was.

Davila’s whereabouts are now unknown. He is still a priest in good standing.