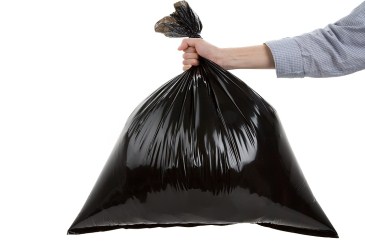 In public schools, there is a prevalent problem called “Passing the Trash.” It’s when a teacher accused of sexual abuse is quietly moved from school to school within a district once allegations come to light. Evidence is buried by the district, witnesses and victims graduate or move, and the school district relies on the short civil statutes of limitations for victims of child sexual abuse in public schools.

It’s so prevalent, in fact, that educators and administrators use the term “Passing the Trash” themselves to describe the problem.

Want to see a textbook example of how Passing the Trash can destroy kids?

In this case, reported by Brett Kelman of the Desert Sun, law enforcement finally had to issue subpoenas to gain access to the accused teacher’s employment records.

What did they learn?

More than 15 kids had accused the teacher of inappropriate touching. The Palm Springs-area Desert Sands and Coachella Valley Unified Schools buried the complaints and let a predator stay in the classroom. Who suffered? You guessed it: the kids. How many victims? We will never know.