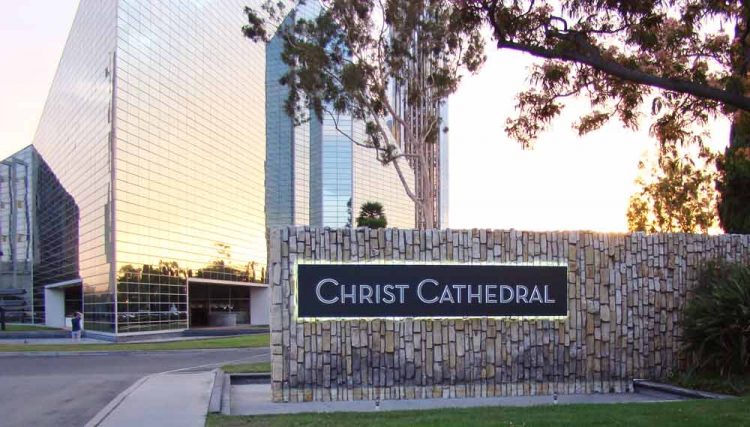 Lesson of the day for the Diocese of Orange: Don’t lie to the press and public when I can prove you wrong with your own paperwork. 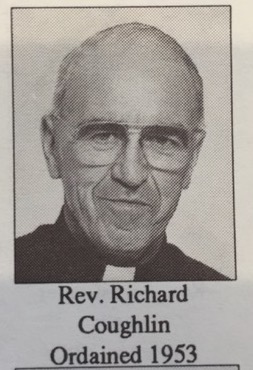 The Diocese of Orange (California) and the All-American Boys Chorus were also named as defendants.

Coughlin’s case is awful. He was sent to Orange County in the 1960s from Boston after being accused of abuse there (you can read his entire assignment history here). At the time, Orange County was part of the Los Angeles Archdiocese. When The Diocese of Orange was spun off in 1976, Coughlin came along as an added bonus.

Not longer after Coughlin’s arrival in Orange, he began forming boys choral groups. Eventually, the All-American Boys Chorus was born and allegedly provided Coughlin with a steady stream of victims.

Back to my story …

In a statement on the lawsuit, the Diocese of Orange said the following:

Are they sure they want to stick by that? There’s time for a retraction and an apology before tomorrow. I’m not going anywhere.

Tomorrow is going to be a stormy day in Garden Grove—and not just because we are expecting the weather event of the year.