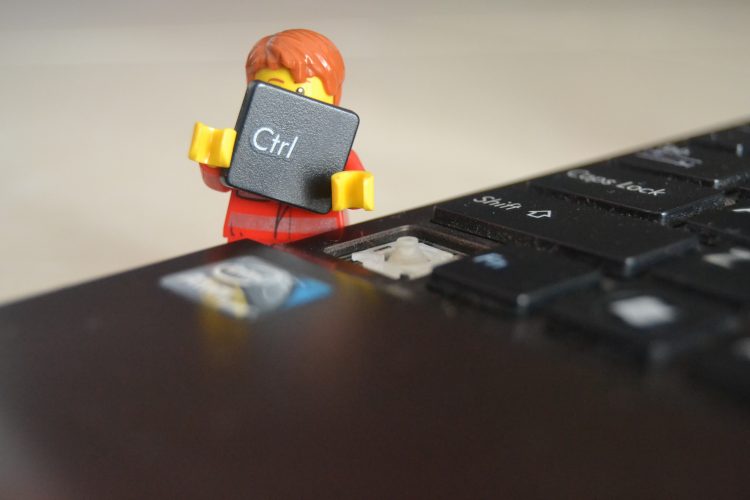 Schools need to rethink how they handle cases of teachers who are busted with child pornography and/or who molest.

Imagine if you received a letter from your child’s school like this:

Today, Mr. John Doe, a long-term substitute teacher and math tutor at our school, was arrested for murder. We learned that he lured his victims from tutoring websites.

We are fairly certain he did not murder or attempt to murder any of our students. We didn’t ask any of the students. We also didn’t take a headcount to see if anyone was missing. We didn’t ask if anyone has been shown photos of corpses or had engaged in inappropriate conversations with Mr. Doe.

But the police told us that none of the murders involve our students. So don’t worry.

If you replace the word “murder” with “child pornography” and “sexual abuse,” that’s the gist of the letter that parents at San Pedro’s Mary Star of the Sea High School received from principal Rita Dever the other day when substitute teacher Daniel T. O’Connell was arrested for possession of child pornography and making inappropriate contact with children via a tutoring website.

Child pornography is not a victimless crime. It’s disgusting. It’s images of children being raped and tortured. It’s so bad, in fact, that two Microsoft employees recently sued the company, saying that being forced to view it (to see if it needed to be flagged, removed and reported) gave them PTSD.

But don’t worry, Principal Dever says, “At this time, the police have indicated that Mr. O’Connell’s alleged activities do not involve any students at Mary Star of the Sea High School nor did they take place on the Mary Star campus,” her letter stated in part.

What should she be doing?

Just saying, “It didn’t happen here,” doesn’t keep anyone safe. It just breeds a false sense of security and puts everyone at risk.