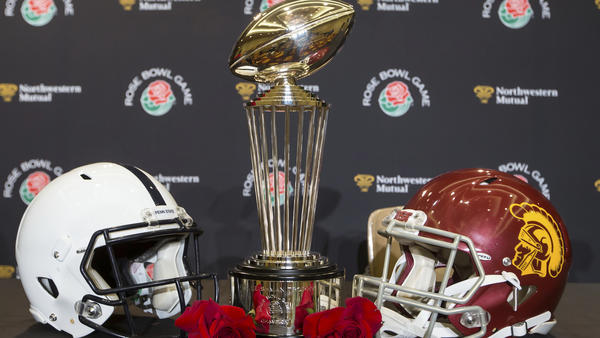 All I wanted to do this week was scream NO! at sportswriters and pundits.

The Rose Bowl Game and the Pox of Jerry Sandusky

You can’t compare a wide-spread criminal child sex abuse scandal to a free apartment for a running back. You can’t.

Sports writers and talking heads said that both Penn State’s and USC’s tarnished brands could be summed up by single names: Jerry Sandusky and Reggie Bush. If I were Reggie Bush, I’d be mad as hell to be in that sentence.

I still believe that Penn State Football should have received the death penalty. Sandusky used the program to attract victims. Paterno and the administration knew what Sandusky was doing. The coaching staff turned a blind eye. The program should have been disbanded. Period. 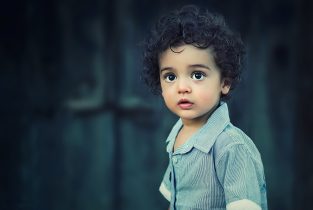 No, child prostitution is NOT legal in California.

But a new law in California may have some problems. SB 1322, which became law Jan 1, made it impossible for a child to consent to engage in the criminal behavior of prostitution—just like a child can’t consent to sex with an adult.

Therefore, the minor cannot be criminally charged. This is good. We don’t want children being sent to jail for a crime they cannot consent to committing. We need to help these kids, get them out from under their pimps’ control, and save their lives—not slap them with rap sheets and prison records.

The law has good intentions, but there are some potential problems. Unfortunately, those problems are pointed out in stories with headlines like “CHILD PROSTITUTION NOW LEGAL.”

And we all know there is no such thing as child prostitution. It’s child sex trafficking. It’s selling kids for sex.

The problems with the law (read the whole thing here) are this:

I hope I am wrong in my trepidation. I am open to all suggestions, ideas, places to go, people to talk to in the comments.