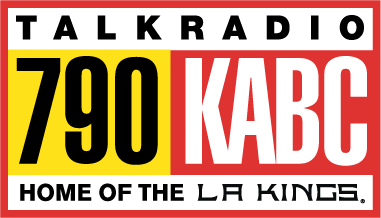 You can listen to our discussion about sex abuse and cover-up, Roger Mahony, and protecting whistle-blowers here.

1 thought on “Talking to KABC Radio about the Papal vist”